THE ROOTS OF THE STREETWEAR

In 1980 Shawn Stussy began producing surfboards in California, individually signing each of his creations with a black marker, a gesture that derives from the traditions of the world of graffiti. In 1984 he joined forces with Frank Sinatra Jr. to create a clothing line that began by producing white bucket hats with the simple Stussy logo on the center, nothing more than a double "s" woven with the words "Stussy No. 4 "which gives the slogan to Chanel's slogan: the witty and irreverent mood also conquers the east coast when Shawn and James Jebbia - future founder of Supreme - open the first official store in New York in 1991. The cultural ferment that is breathed in those years and trips abroad by Shawn influenced the designs of his garments and attracted new personalities around this emerging brand: the Stussy Tribe was born, a heterogeneous group of boys with common passions, ideals and goals, who keep in touch and they constantly exchange opinions and advice. Stussy's contribution to the streetwear world transcends varsity college jackets, Stussy snapbacks and graphic-rich T-shirts, but is expressed through an endless series of innovations in every field: he left his mark on music, photography, on fashion, sport and costume of the 80s and 90s, rooting in society and introducing a new point of view, a new way of dealing with everyday life. Stussy graphics take up elements of reggae, punk and new wave music, establishing an intense relationship with Rakim and Tupac but also dialoguing with a conceptual brand like Commes des Garcons, exchanging ideas and opinions with each other and going beyond any apparent boundary . Stussy sweatshirts, jackets and T-shirts are immortalized by photographers of the caliber of Juergen Teller, Kenneth Cappello and Terry Richardson, supporting the rapid expansion of the brand in Europe and the East, where it finds fertile ground for collaborations and innovative projects. Contaminations of all kinds have led Stussy to explore new horizons, going from oversize t-shirts and classic Stussy sweatshirts to a wider and more varied catalog, which among others includes vintage bomber jackets and short-sleeved shirts. The close bond that links the American brand to the hip-hop world has profoundly marked the history of both, with Stussy that has conditioned the history of rap music to the point of becoming an integral part of it, through unforgettable collaborations with artists like J Dilla, without forget even those with other independent labels such as Supreme and Carhartt. The Stock Logo sweatshirts and t-shirts are the basis of any self-respecting street look together with the Stussy Basic Logo, with the mini logo in the center or on the side, to express one's belonging to the greatest actor on the world street scene; the Stussy World Tour, on the other hand, reviews all the stages of the growth path undertaken by Stussy and today they are among the most popular graphics ever. From music to fashion then, also passing through art and photography: no other brand has affected so many aspects of street culture, becoming a reference both for historical enthusiasts and for those approaching this world for the first time : we write streetwear, we read Stussy! 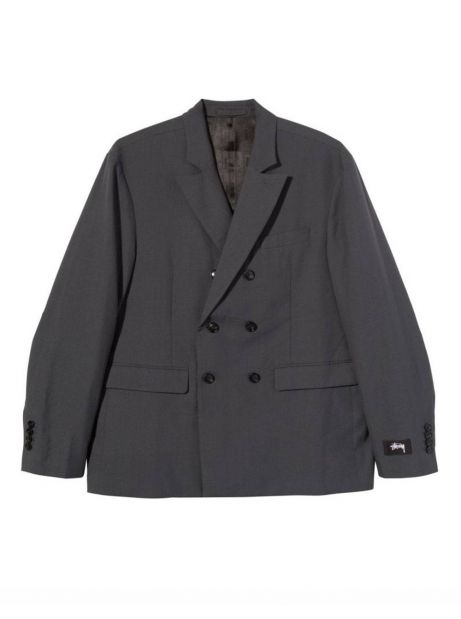 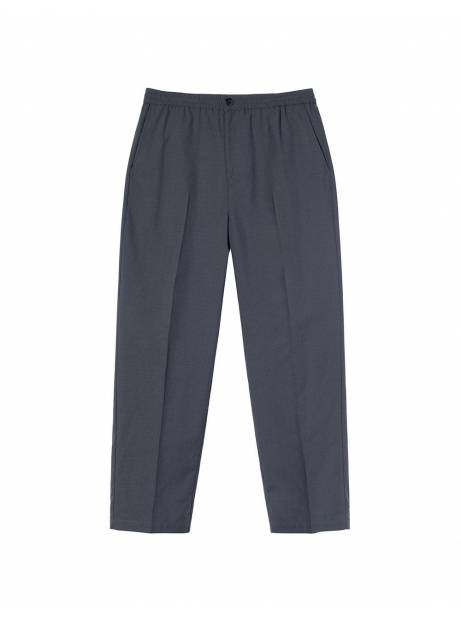 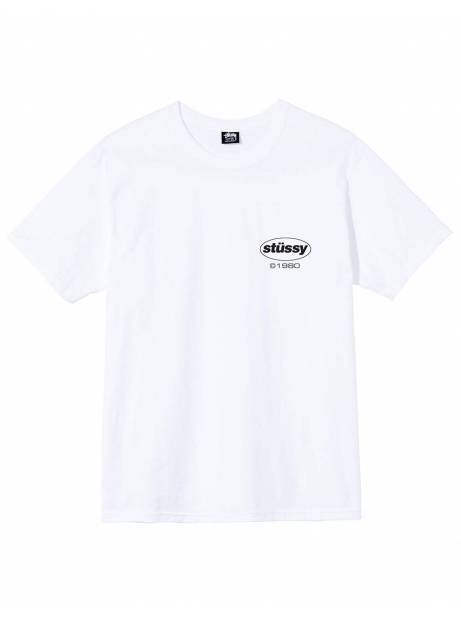 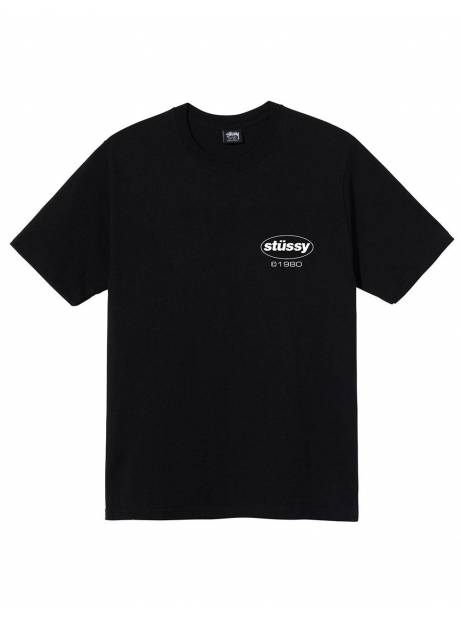 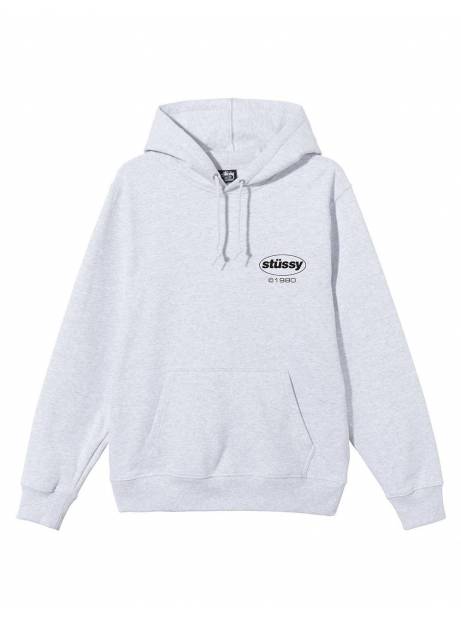 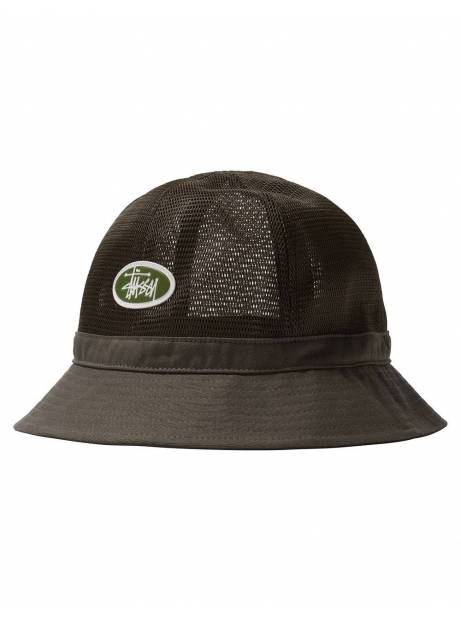 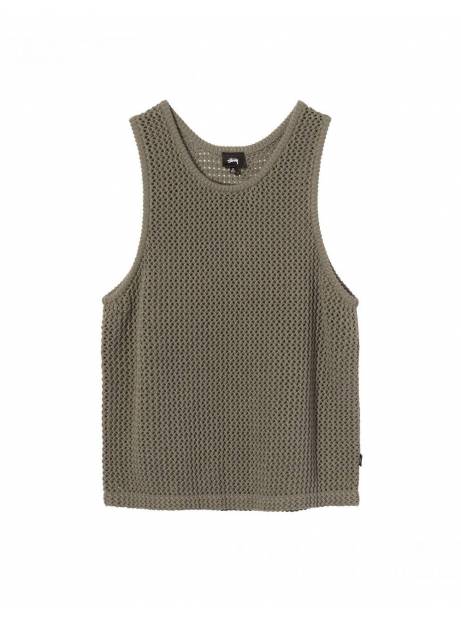 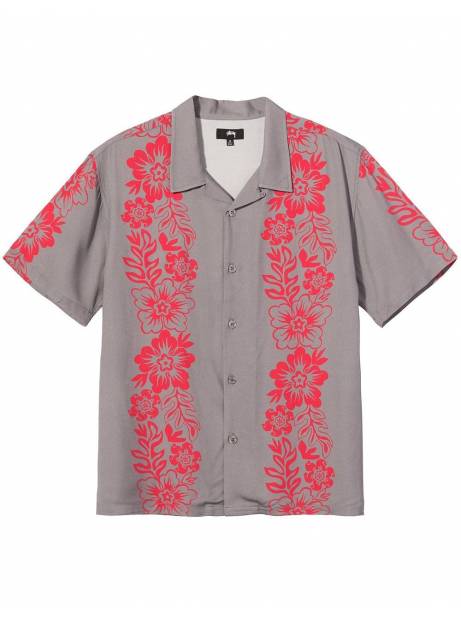 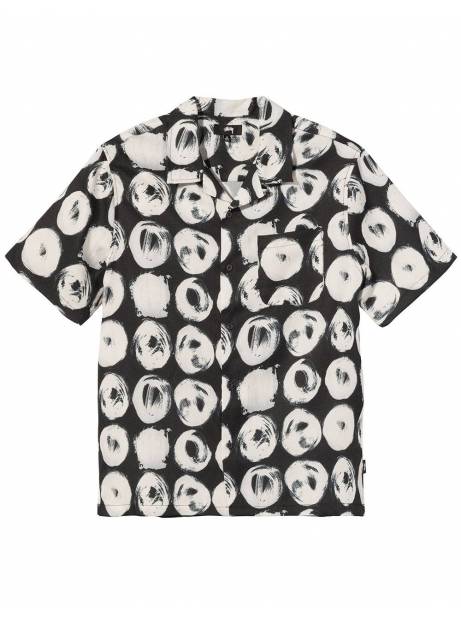 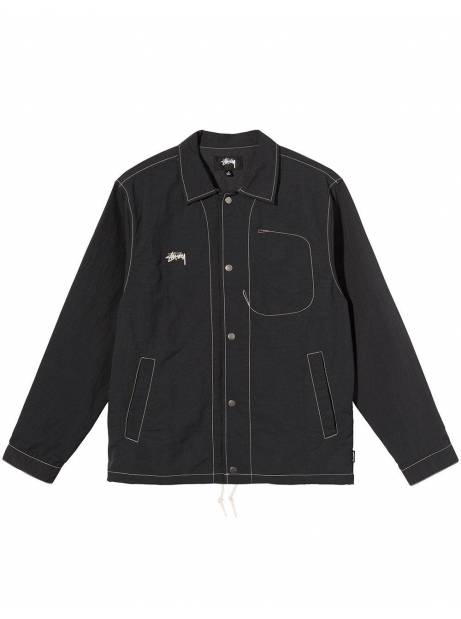 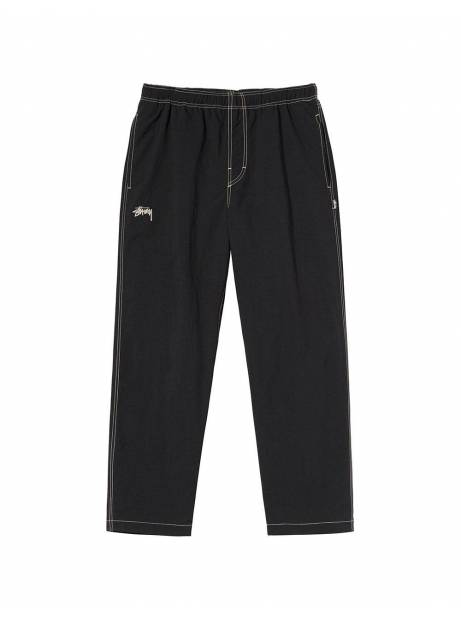