Obey was born from an idea by Shepard Fairey, a young art student who in 1989 created a graphic inspired by the wrestler Andre the Giant: he has no particular objectives in mind, except to experiment and spread his ideas, but the adhesive quickly becomes an incredible media phenomenon, leading to the creation of Obey Giant in 2001, a brand of skate products driven by passionate and enterprising boys. Behind each collection lies the social and political commitment of the creator, one of the greatest street artists of all time, accustomed to having his say and supporter of freedom of thought and speech

Sort by:

Best sellers Relevance Name, A to Z Name, Z to A Price, low to high Price, high to low
Showing 1-12 of 38 item(s)
Categories 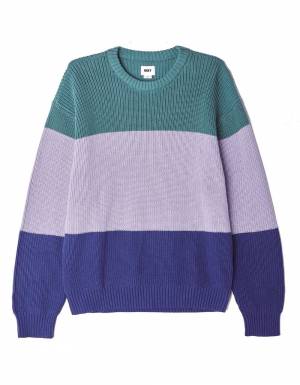 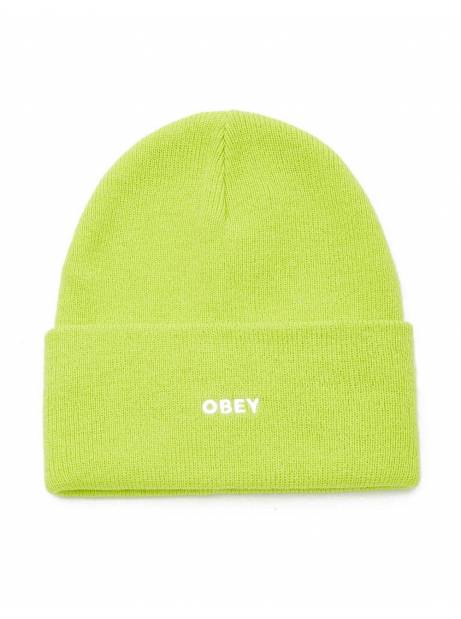 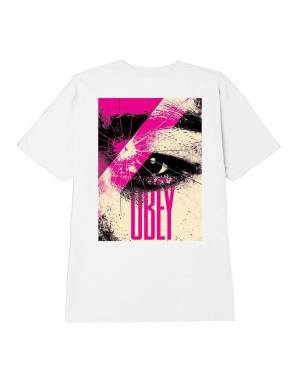 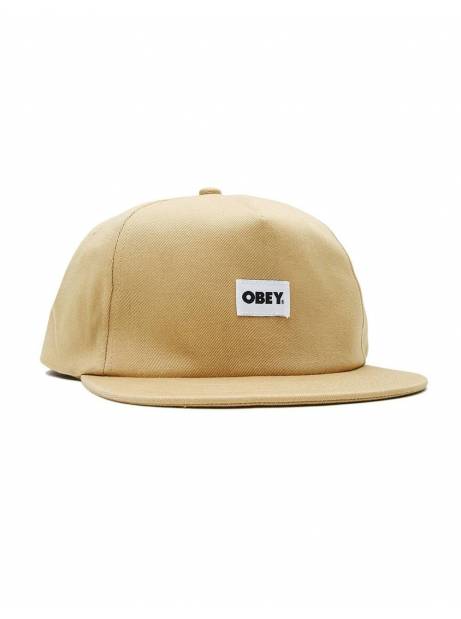 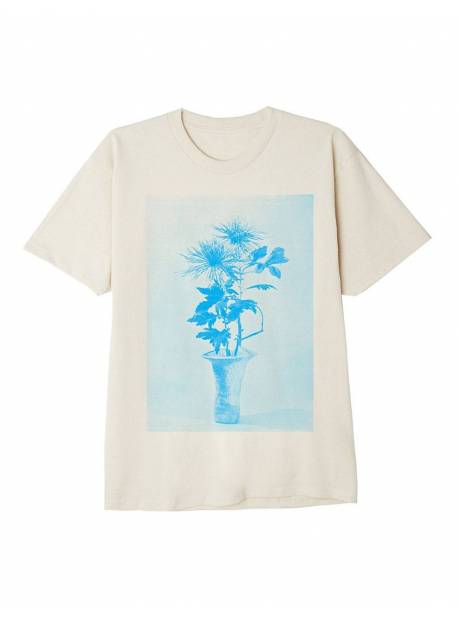 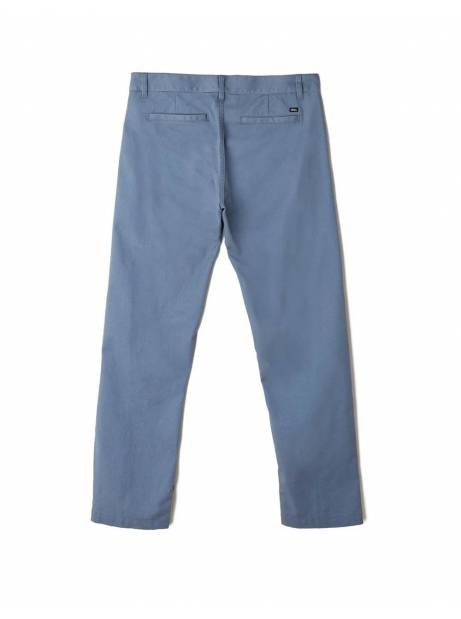 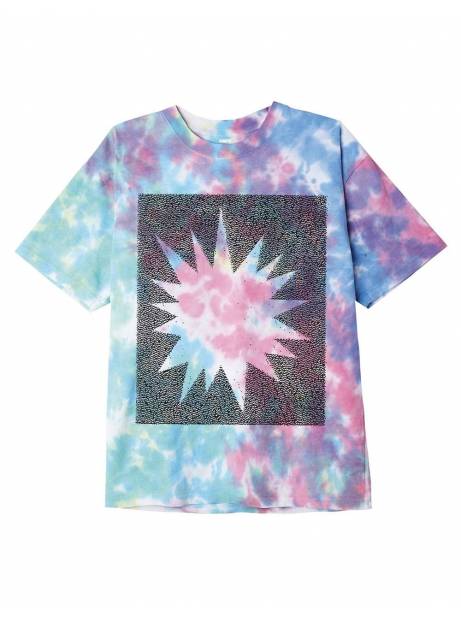 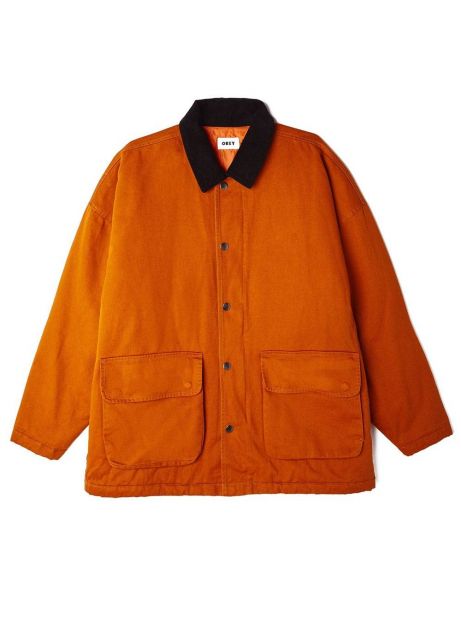 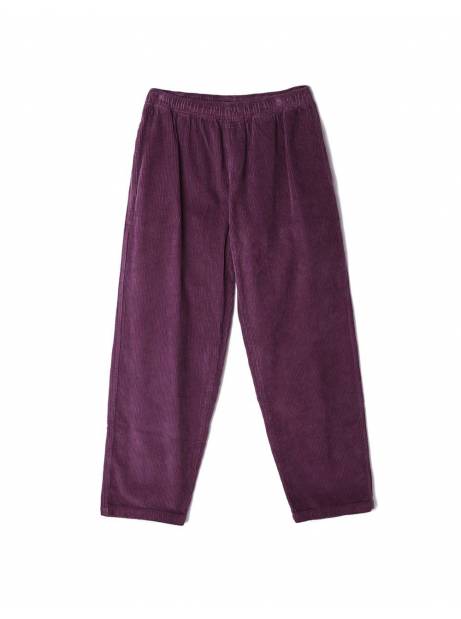 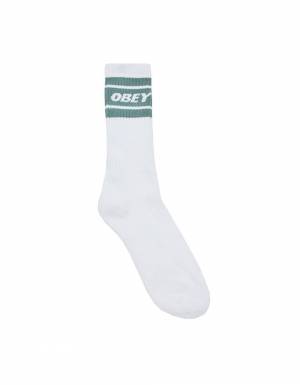 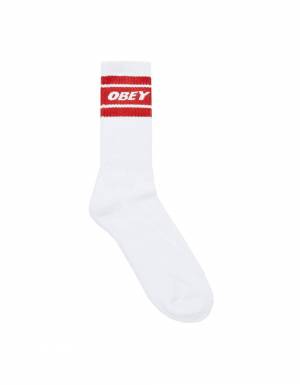